Under the auspices of the Trade and Industry Division of the African Union Commission, More than twenty delegates and customs representatives from West and Central Africa shared their experiences on outsourced customs services, commonly referred to as "pre-shipment inspection" (Pre-Shipment), entrusted to private companies....Read more

Meeting between the Directorate General of Customs and the mission of the Universal Postal Union (UPU).

The General Directorate of Customs met a mission of the Union of Universal Posts on Tuesday, May 14, 2019 in the presence of the heads of the postal company of Comoros. The discussions focused on the electronic exchange of information between Comoros Customs and Comoros National Society ....Read more

Sessions of explanation to the agents of the customs began since Monday, April 16th in the various customs centers of the country. The Revised Kyoto Convention (RKC), adopted in 1999 and brought into force in 2006, contains provisions and dozens of harmonized standards, which aims to simplify customs procedures in Africa and around the world. Comoros is in the process of adapting the provisions of the CKR to the relevant national legislation and will deposit the instrument of accession next June at the headquarters of the World Customs Organization (WCO) ....Read more

Comoros Customs: another record of the first quarter of 2019 .

The Central Revenue Department announced the record figure of 4 billion 665 million kmf for the first quarter of 2019.

Recall: for the year 2018, the General Administration of Customs exceeded the objectives assigned by the Minister of Finance and Budget, with a rate of 104%; an amount of 21 billion 698 million, excluding single taxes on petroleum products and ordinary rice....Read more 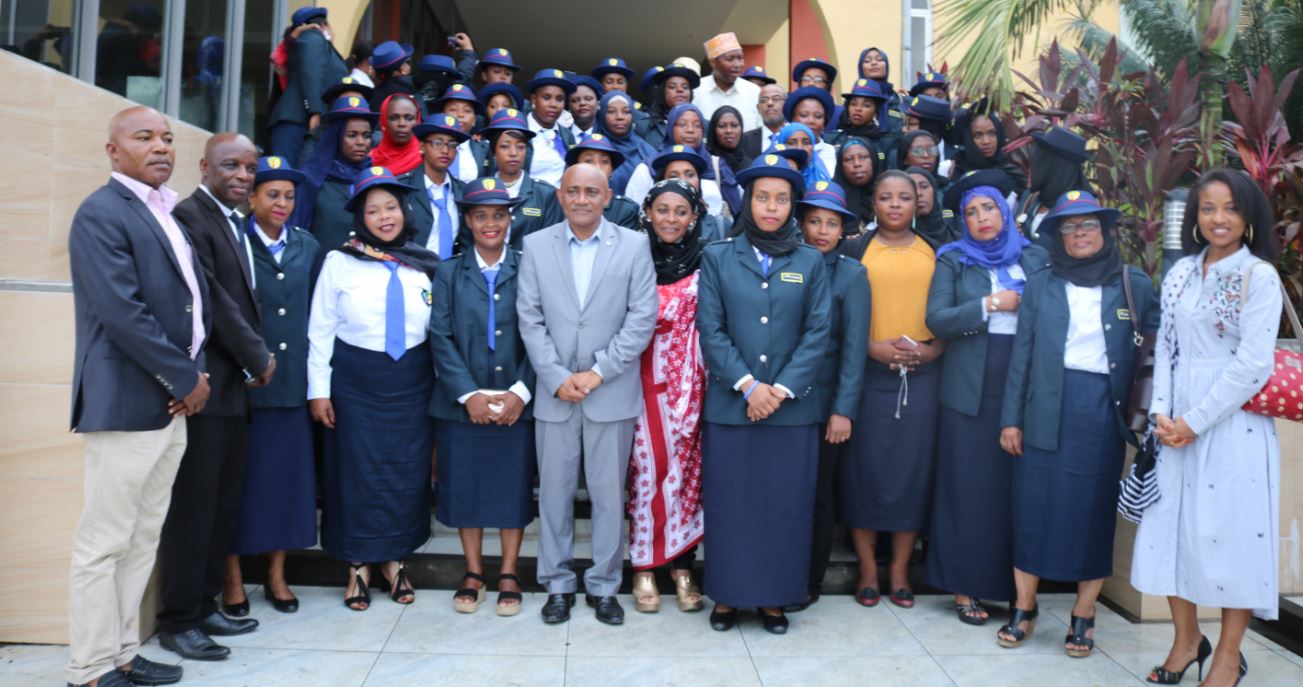 Comoros customs had celebrated International Women's Day, for the first time and the ceremony was honored by the participation of the Director General of Customs, Mr. SOUEF KAMALIDINI....Read more 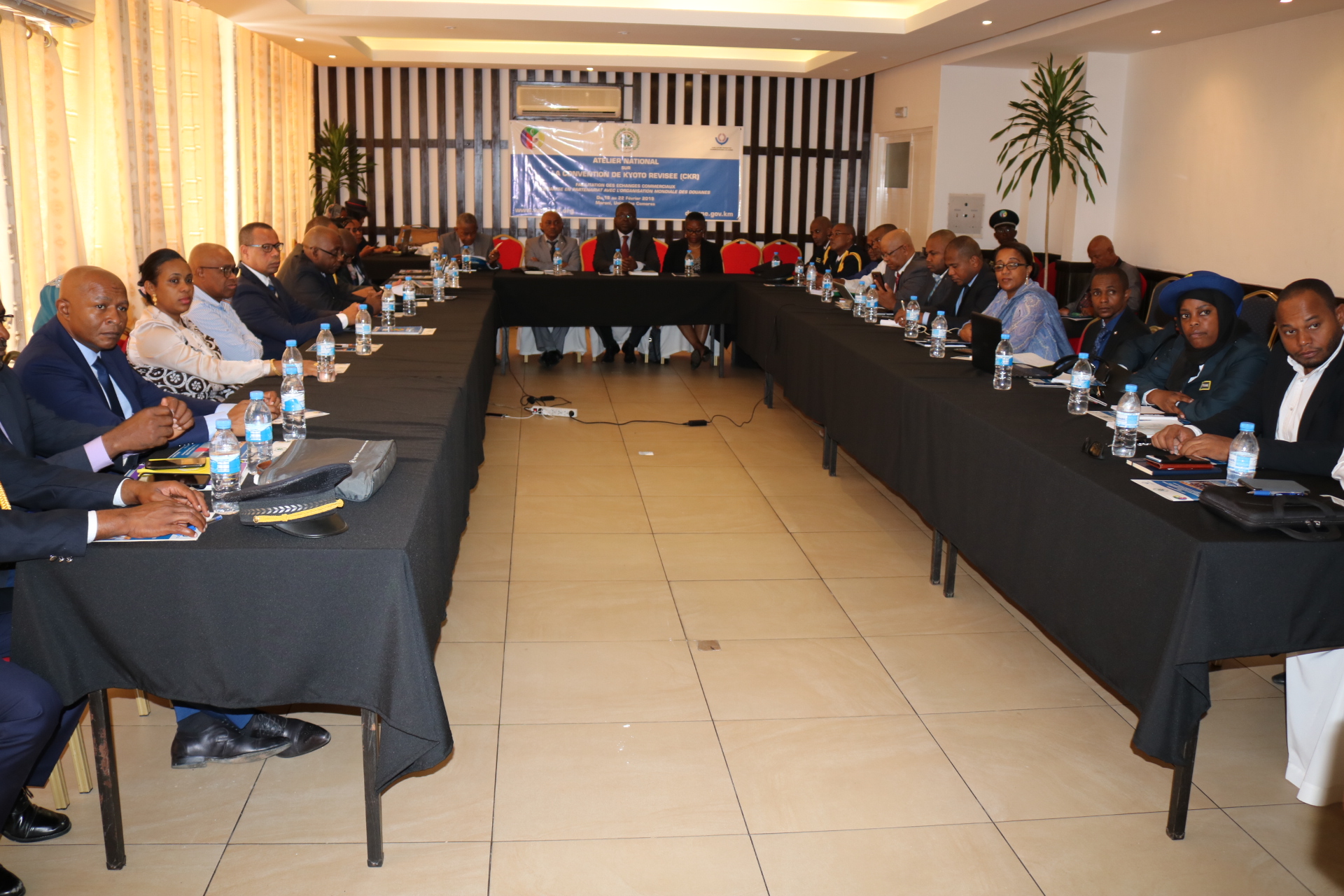 Opening ceremony of the National Workshop on the Revised Kyoto Convention at Retaj Moroni Hotel.

This Monday, February 18th2019 was the opening ceremony of the National Workshop on the Kyoto Convention Revised at RetajMoroni. The ceremony was opened by the Director General of Customs, Mr. SOUEF KAMALIDINI in the presence of the Deputy Director General, Mr. CHEHI MOHAMED and two experts of the World Customs Organization (WCO), in this case Mr. SAMSON Bilangua, Senior Technical Officer in the Directorate of Control and Facilitation of the WCO, Ms. PAMBO BOUASSA Emilienne, Customs Representative in Senegal and expert in RKC and officials of the General Administration of Customs....Read more